After a hectic spell of writing and editing, it proved possible to get this new book to the printer in November 2022.

It began with a request some years ago, from the Christchurch History Society for a reprint of Old Town Halls of Christchurch published in 2009. That was a description of the various traumas of running the town starting with the first known Town Hall. It was instigated by the Borough wanting a commemoration of the 1860 relocation of the Third Town Hall, literally along the High Street to its new position - it is still there and fronting Saxon Square. An important 150th anniversary.

The trouble was that Old Town Halls has long since sold out and is out of print. This new book is retitled (though it contains much of the detail of the previous one) as Christchurch Controversies - in view of all the debates of the past, that is more appropriate! It is also much larger containing two new chapters about the bypass controversy (which continues to this day) and the battle between Dean Flambard and Godric, the leader of the Saxon priests. Flambard won that dispute and went on to start the new Norman church in AD 1094.

Some pictures are included below as an addition to those under Slides in the Old Town Halls book tab. It is probably simplest to purchase at the RRP of £12 from the Christchurch History Society or by contacting me direct via this website. 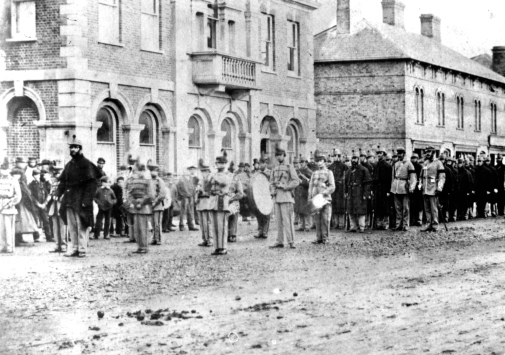 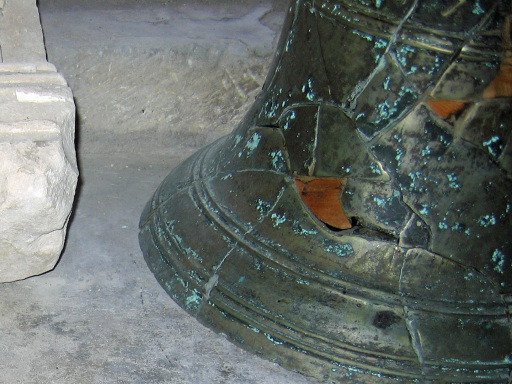 The Town Bell disappearance and rediscovery 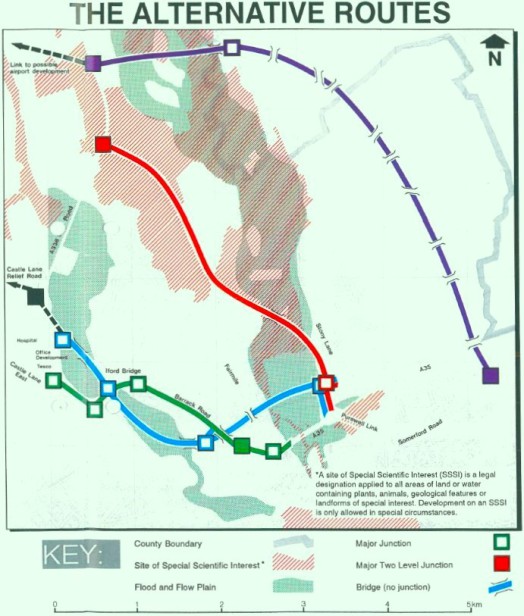 The possible solutions to the limited success of the bypass, as considered in 1993 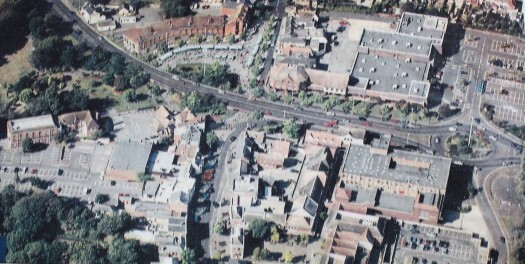 Is the future of Christchurch up in the air? An idea canvassed in 2003