Researcher and author who wrote the comprehensive story of Hengistbury Head

Commemoration of Charles Rolls, co-founder of Rolls-Royce Ltd., around 12 July, being the anniversary of his fatal air crash of 1910 in the First Bournemouth air Show

This home page is a limited selection from the main site 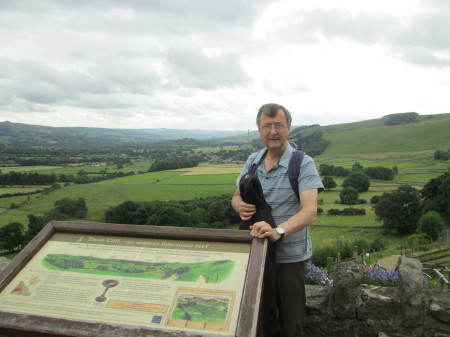 This website deals with books and research but is really about people.

Since 'retirement', I have written eight books mainly about local interest and taken thousands of photographs in the process.

I hope  that visitors will be as intrigued as I have been.

Most recently, my new book is due to be published by Christchurch History Society before Christmas 2022, Christchurch Controversies.

For some years, local interest has been a passion of mine, especially those things which are less well-known and sometimes off-kilter. For example, in Bournemouth, a Labrador was personally responsible for the draining and landscaping of a large unsafe pond - how can that be?! More conventional material covers the Priory Church in Christchurch and in the Hengistbury book, the serious issue of coastal erosion.

Then we have Christchurch Borough managing to lose its former Town Hall site through adverse possession (squatters' title) of the rent-avoiding and freehold-gaining occupiers. An enlarged and revised second edition of this book is going to print in December 2022,  entitled Christchurch Controversies.

My parents' experience in the Blitz is a very different story. It is sobering to think that but for a land mine parachute being shot away and its power directed more at the ground and less at the houses, I would not be here today.

The outcome, of the UK Referendum 2016, has been a hugely controversial event which has created all sorts of reactions. My idea is simply to provide a balanced review of how and why the country voted in this way. There really are understandable opinions on both sides.

Another book, A - Z of Bournemouth (publication March 2022), takes the reader through an alphabet of subjects and includes some 100 illustrations.

Finally, I have included the purpose of the Charles Rolls Heritage Trust, i.e. to advance education about the first British International Aviation Meeting in 1910, and also about the Hon. Charles Stewart Rolls who sadly died when his plane crashed at the Hengistbury Head aerodrome in Bournemouth. Without Rolls, there would have been no Rolls-Royce Ltd. and without that company no Merlin engine to power the Spitfires and Hurricanes which played such an important part in the Battle of Britain. A very well-attended heritage display was unveiled on 12 July 2022 (to celebrate both Rolls and the 1910 Meeting) near to the Hiker Cafe at Hengistbury. 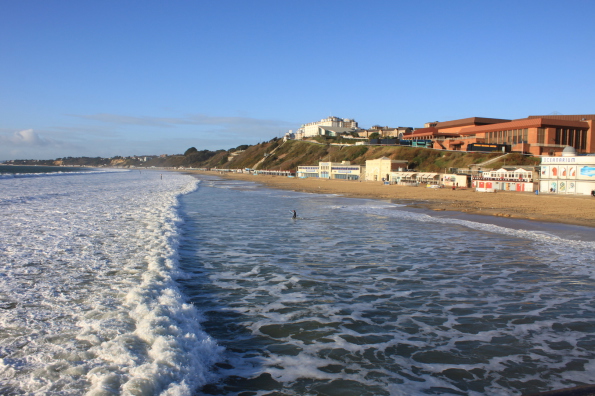 Bournemouth seems open enough and resilient enough to absorb changes, whether they are for good or ill.

As a possibly biased long term resident, I feel that this a major attraction.

For example, I am quite sure that if the Bournemouth International Centre, shown here, were to fail for any reason, the town would demolish it and 'have another go' just as it did for the hated Imax on the other side of the Pier. 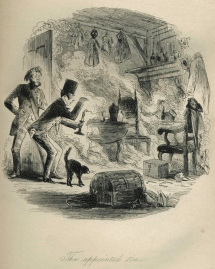 What were the real motivations of the voters? 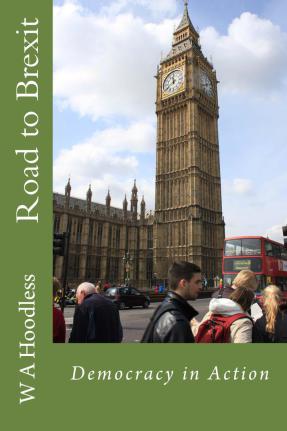 Are those bullet holes in the weather vane of the Priory Church, Christchurch? 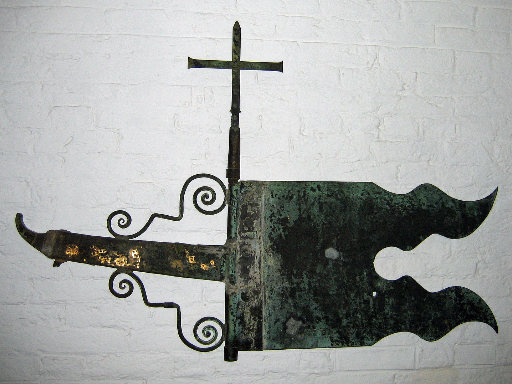 These illustrations are together because there may be some affinity between the curious stories of Bournemouth and Christchurch on the one hand and the extraordinary experience of the UK Referendum. All three deal with the unexpected.

Published in 2017, Road to Brexit looks at the whole affair including the political background, the publicity of the campaign, the arguments, motivations, voting figures and not least, what was being said at the time. It is impartial throughout, so leaving the reader to test their own opinions against those of the other side. There is no reflection of post-Brexit politics after the vote of 23 June 2016.

The Curiosities books cover material which has either never been published, or if it has, will benefit from some fresh slant.  For example, the road to Christchurch Quay runs right through the former monastery almshouse whose stone walls now face the road on both sides. That land was thus used to help the poor in the fourteenth century but to help the traffic today. 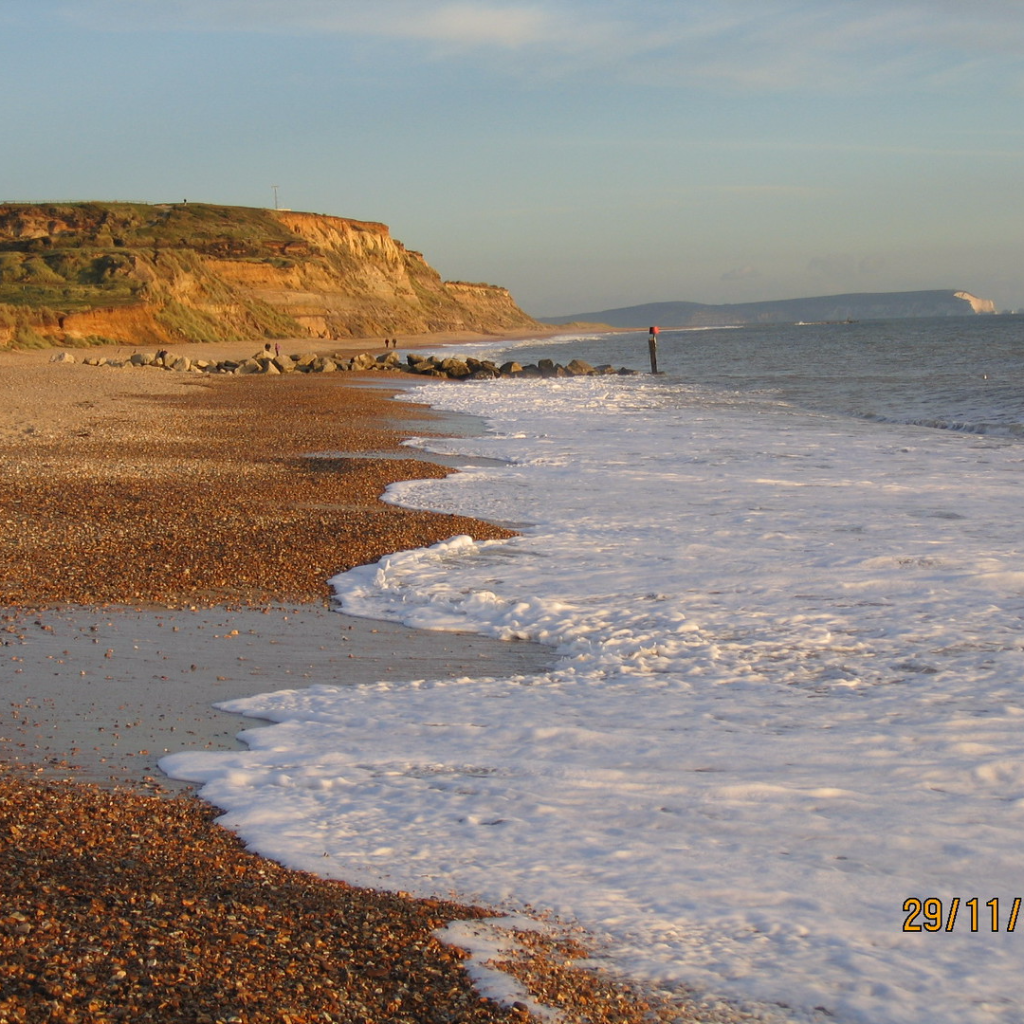 In my largest book, many aspects are described including the amazing plans for a castle by retail magnate Selfridge. Indeed, without the ironstones of this extraordinary place, Christchurch would not even exist! 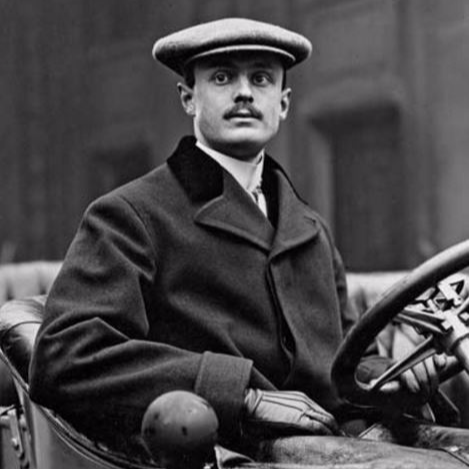 The Charles Rolls HeritageTrust  is a charity with the object of advancing public education about Rolls and the First Bournemouth Air Show, an event which provided lessons which are just as relevant today as in 1910. 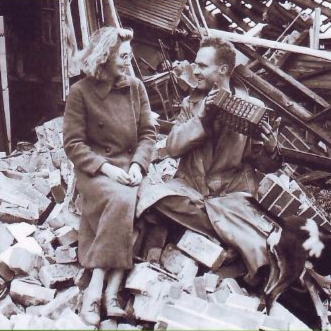 Diary and stories from the Essex Blitz. Local records from the time have been added to my mother's report of 533 raids. The book also covers the war events of the time and the seeming inevitability of human folly.